We are glad you stopped by our web site.

We are now in our twelfth year and have offered 60reat events with speakers from all over America.  We are grateful that many from Montana and Wyoming are helping us promote biblical worldview ideas. Great ideas compete for people's minds and hearts, and followers of Christ should be interjecting ideas that reflect Biblical wisdom into the public square. 2021 demonstrated that need in spades as we saw the LEFT promote all parts of the LGBT agenda, Critical Race Theory, and other aspects of Marxism.  2022 will require us to communicate our worldview concepts in an even more effective way. As  Progressives push the LGBTQ agenda coupled with Globalism, only engaged Christians will be able to counter them. 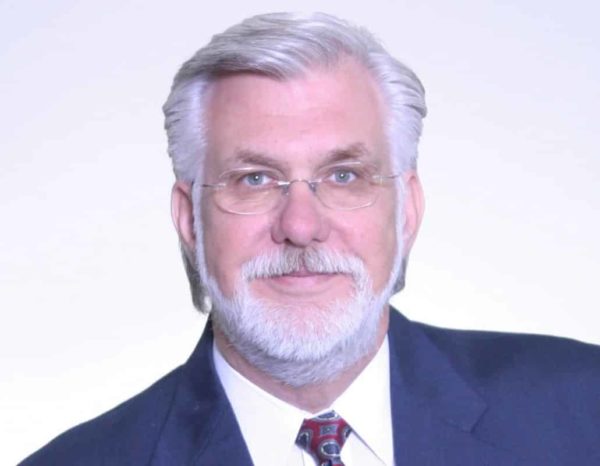 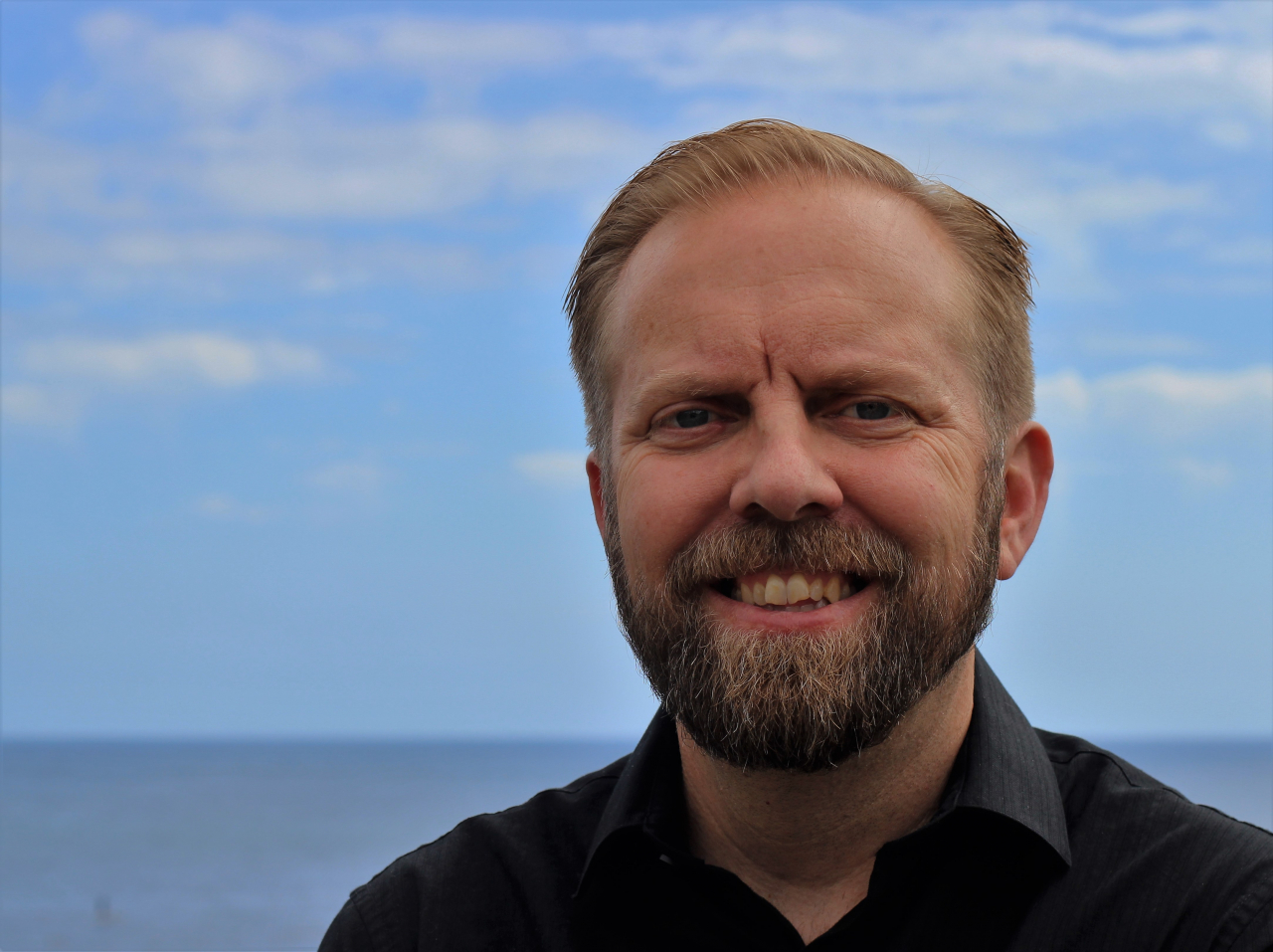 View All Our Speakers