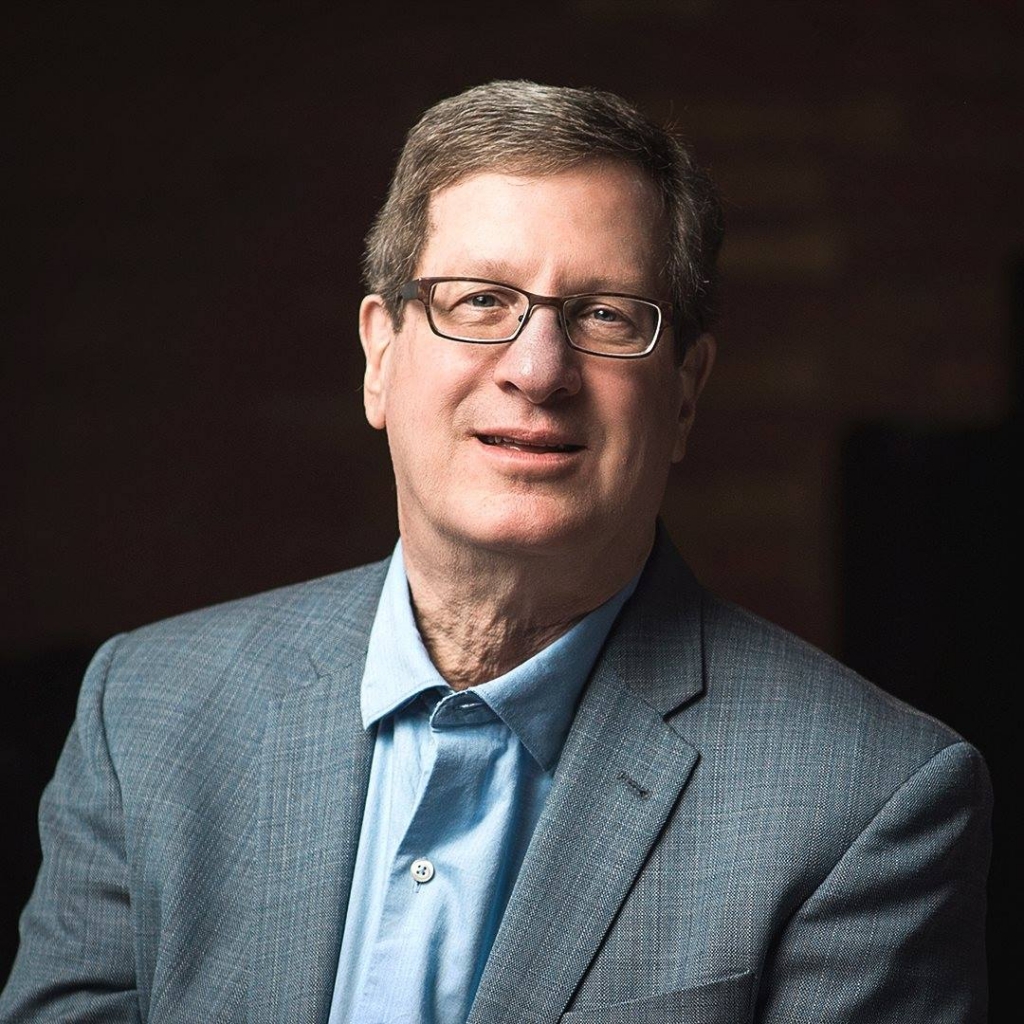 "Who is the next Billy Graham? It is millions of contagious Christians who are trained, equipped, and deployed?"

Atheist-turned-Christian Lee Strobel, the former award-winning legal editor of the Chicago Tribune, is a New York Times best-selling author of more than 40 books.

After probing the evidence for Jesus for nearly two years, Strobel became a Christian in 1981. He subsequently became a teaching pastor at three of America's largest churches.

In 2017, Strobel's spiritual journey was depicted in an award-winning motion picture, "The Case for Christ."

He now leads The Lee Strobel Center for Evangelism and Applied Apologetics at Colorado Christian University seeks to equip Christians.

View All Our Speakers and writeups under ABOUT US