“Examining America’s Godly Heritage - Are we Prepared to Pass the Baton Effectively? 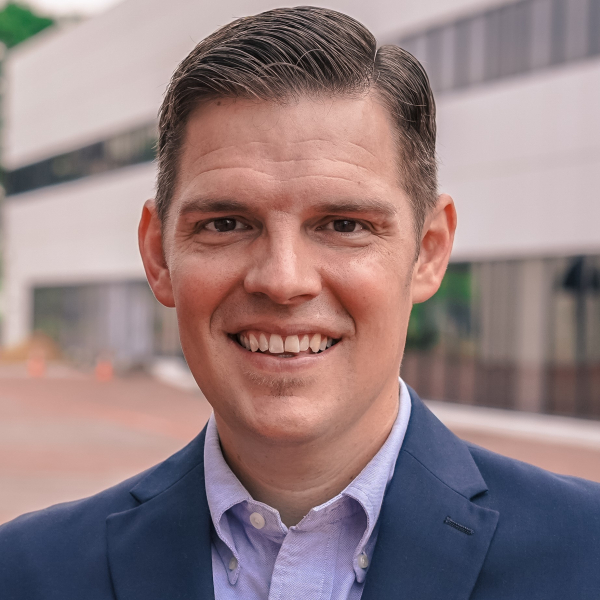 Our Founders, Framers, and Spiritual Leaders Handed Us a Republic Framed on Biblical Principles – What Will We Do with It?

As so accurately stated by George Washington, we believe that “the propitious [favorable] smiles of heaven can never be expected on a nation which disregards the eternal rules of order and right which heaven itself has ordained.”

Throwing away our heritage:

As Postmodernism and its bedfellows’ emotionalism and lived experience flood the thinking of America, we are on the precipice of throwing away God’s calling for America like it was some cheap, temporary fling.

WallBuilders is a national pro-family organization that presents America’s forgotten history and heroes.  Its emphasis is on our religious, moral, and constitutional issues.  Tim holds a degree in Business Management and a minor in Biblical Studies.  He is an ordained minister and has worked in a variety of positions, including youth minister, worship leader, and assistant pastor.  Tim has been a guest on numerous national programs including Ben Shapiro, Glenn Beck, TBN, Andrew Wommack, Epoch Times, and Newsmax. He   writes for the Epoch Times.  He spends hours in WallBuilders’ library of thousands of original documents, researching the truth of America’s founding and exposing the lies regarding our history that currently permeate our society.  He consults with numerous state and federal legislators on policy and legislation and speaks to a variety of groups across the nation.  Tim lives in Weatherford, Texas, with his wife, Gabi, and daughters, Finley and Phoebe.